It’s not easy trying to pinpoint the exact moment when Cyndi started her singing ‘career’. Though, it can be argued that it was a Christmas morning long since past when she started belting out  “Grease 2” songs as her sisters were opening their presents.

From there the story continues through years of church solos, vocal lessons, school choirs, and many hours singing in the shower.

While living in Japan she sang at numerous coffee houses with friends and even formed a group (The Low Kazoos) with the ever wonderful Kat McAuliffe, for a one shot performance at a concert benefitting the Make a Wish Foundation of Japan. Most of her time singing in Japan was spent in Karaoke Bars and the streets of Wajima while wandering home from an evening of nomihodai.

After moving back to The States, Cyndi fell in with the Roberts at Byrnes Irish Pub, and the rest, as they say, is history.

Cyndi has a slight obsession with all things lorax, sasquatch/yeti, and owls.  She likes songs that make your heart bleed and your head think.  And cider. She really likes cider.

She sings. Sometimes she pretends to play the spoons… sometimes she just hits people with them.

Cyndi may or may not be part panda. 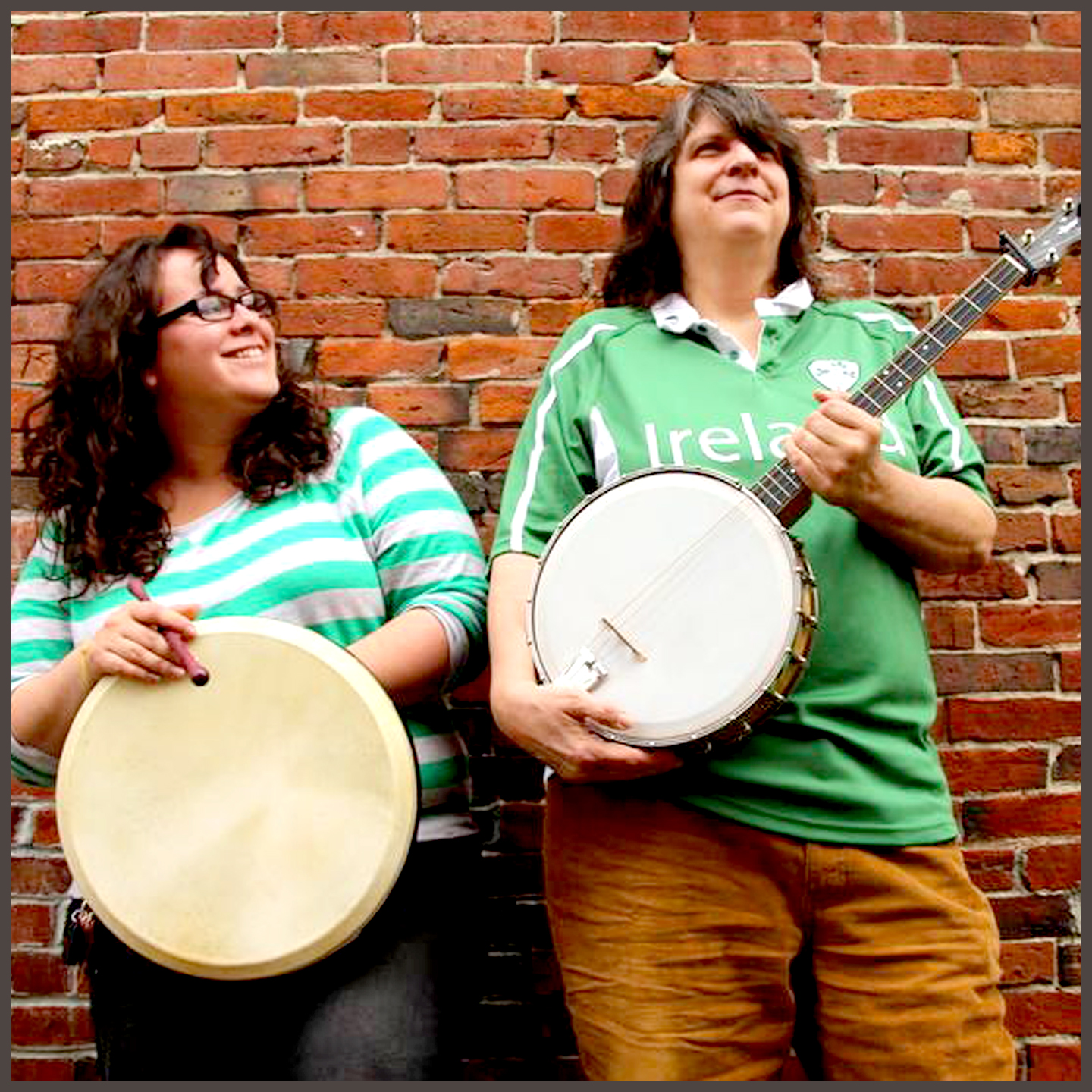